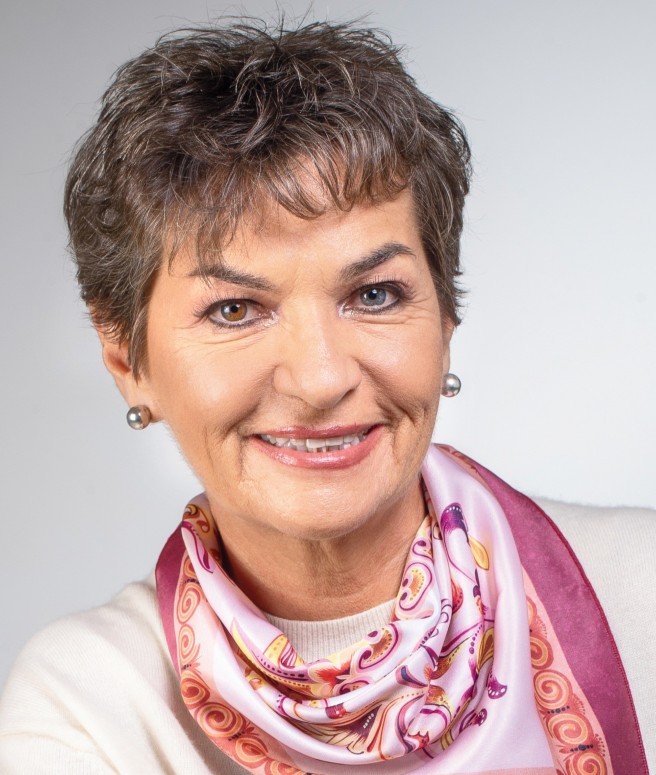 If intelligent extra-terrestrial life were looking down from space at us humans today, they may think us mad, or stupid, or both.

We are fully aware of the rapidly rising concentration of CO2 in our atmosphere, and the resulting existential risks. The WMO’s recent State of the Climate report, and the latest IPCC reports could not be clearer. Climate risk is real, happening now and deadly. Record heatwaves in India and Pakistan during May 2022, which led to so much suffering and devastation, were made 30 times more likely by human-caused climate change. Yet still emissions continue their deadly ascent, and threaten human  survival, economic stability and international security.

Over the past two decades, commercial air transport has contributed significantly with its emissions rising by 50%. The time to course correct is now, and some steps are already being taken. The EU has committed to being carbon neutral by 2050, and    financial markets are factoring in environmental impacts. The aviation sector has also committed to achieve net zero emissions by 2050. I welcome these efforts.

Every action to move us forward matters, but we also have to ask ourselves whether these are enough. A high emissions footprint equals a high degree of responsibility in charting what more we can do now in terms of speed and scale. As the UN Secretary General has said: fossil fuels are a dead end - environmentally and economically.

The aviation industry, which relies so heavily on those fuels, is going to have to be intentional, purpose driven, and frankly downright stubborn about making the necessary changes.

The atmosphere does not react to pledges for the future. It only reacts to real emission reductions and does so with delay. So, beyond commitments, pledges and good intentions we need to see proof of action every year. A clear emissions reduction pathway that is independently monitored to provide an objective oversight of progress is needed to ensure transparency, accountability and credibility.

We have to peak global emissions by 2025 and cut them by 50% in 2030 for any chance of staying below the 1.5°C temperature ceiling outlined in the Paris Agreement. At the same time, we need to contribute to nature-positive outcomes, by actively improving the abundance, diversity and resilience of species and ecosystems. This is especially relevant for biofuels, which must be fully assessed for their impact on nature – especially on land and freshwater. Free prior and informed consent and engagement with local communities, land stewards and indigenous peoples is imperative.

It will not be easy, but the ingenuity and capacity of human beings has no limits. We built aeroplanes so that we could make safe trips over continents and oceans. It is now time to transform the whole sector so that we can continue to fly but do so without putting ourselves, those continents and those oceans at risk.