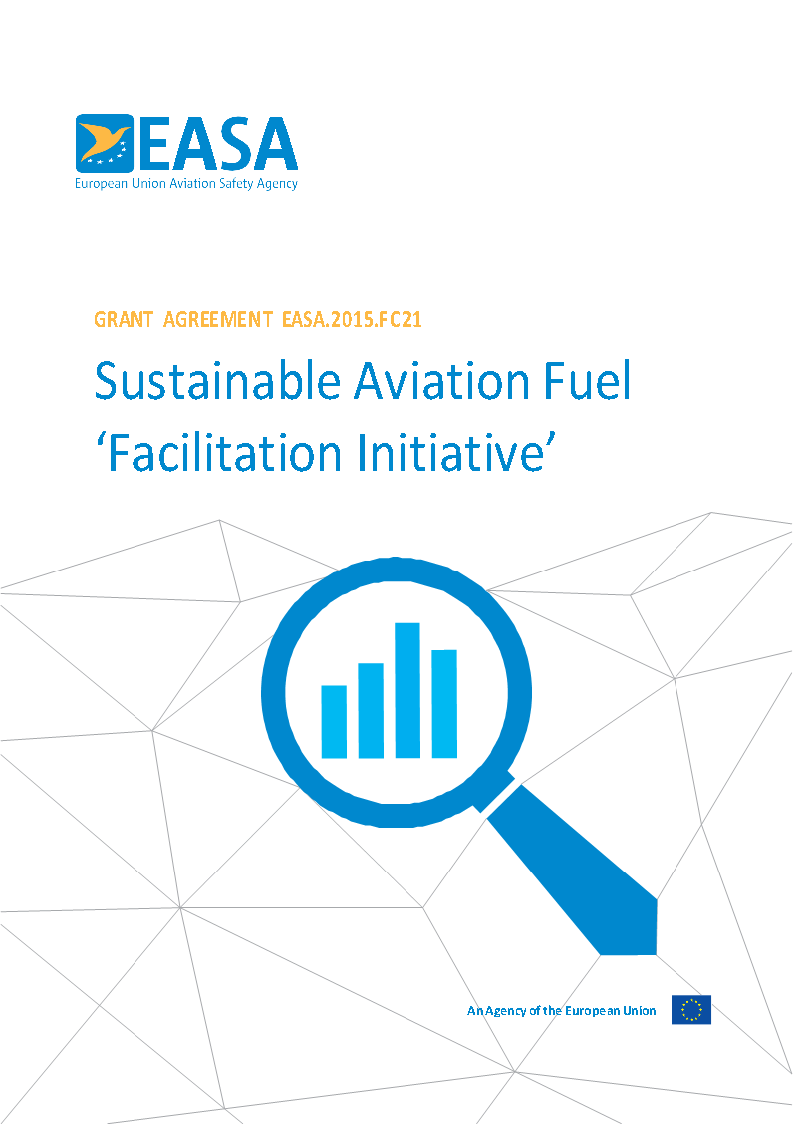 Sustainable Aviation Fuels (SAF) are seen as a key measure that can contribute to the decarbonisation of aviation in the short term using the existing global fleet. However, despite previous policy initiatives such as the European Advanced Biofuels Flightpath, the use of SAF remained negligible up to 2019. There remain significant technical, environmental and economic barriers limiting the penetration of SAF into the aviation sector.

To reduce the costs and risk that economic operators face in bringing SAF to the aviation market, this study examined how to incentivise the approval and use of SAF as drop-in fuels in Europe by introducing a SAF Facilitation Initiative.

The report begins by analysing the status of SAFs in Europe today, including both more established technologies and ones at a lower Technology Readiness Level (TRL). It reviews one of the major solutions to the obstacle of navigating the SAF approval process, namely the US Clearing House run by the University of Dayton Research Institute and funded by the Federal Aviation Administration (FAA). The issue of sustainability is also examined, via an analysis of the role of Sustainability Certification Schemes (SCS) and how they interact with regulatory sustainability requirements, particularly those in the EU’s Renewable Energy Directive (RED II) and ICAO’s Carbon Offsetting and Reduction Scheme for International Aviation (CORSIA).

Through interviews with a wide range of stakeholders the best form of European facilitation initiative has been identified. This study recommends that such an initiative be divided into two separate bodies, the first acting as an EU Clearing House and the second acting as a Stakeholder Forum.