EASA’s first type certification world-wide of a fully electric aircraft in June 2020 marked an important milestone in the quest for environmentally sustainable aviation.

Cooperation between industry and EASA 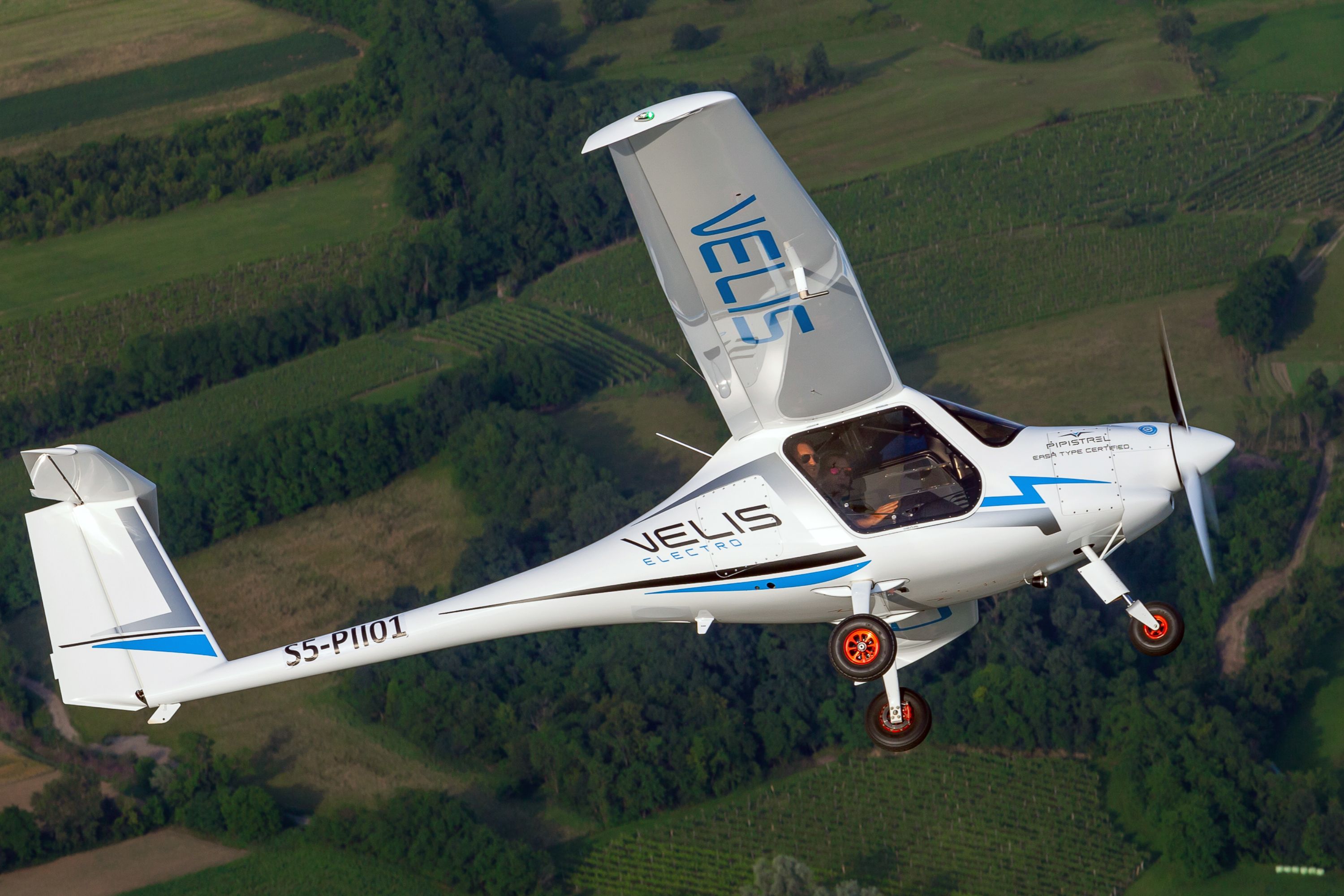 The certification, completed in less than three years, was only possible in that time-frame due to close cooperation between the aircraft manufacturer (Pipistrel) and EASA.

The common goal: ensuring the aircraft met the high standard of safety needed for certification.

The certification project developed in two streams, firstly the typical certification activities related to the aircraft and in parallel a coordinated flight test program using a fleet of (non-certified) Alpha-Electros under EASA permit to fly.

Having the ability to operate a similar aircraft meant the EASA team had access to operational data necessary for the certification activity, while highlighting the operational needs to enable electric aviation.

During the course of these projects EASA gained first-hand experience in electric flight, learning more about batteries and their management systems, as well as electrical engine power units.

The first certified all electric aircraft is a 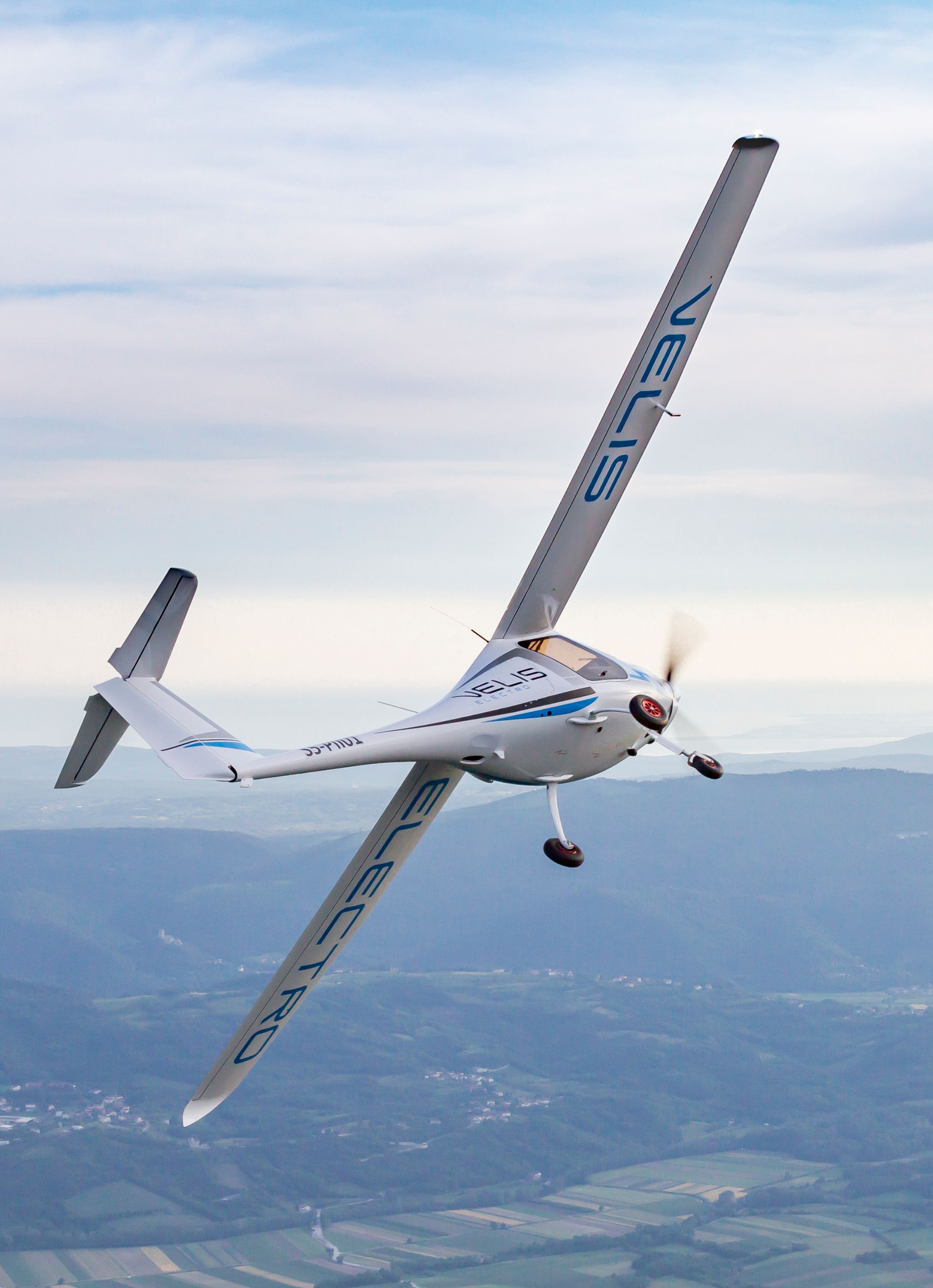 steppingstone that opens up the possibility of new aircraft powerplant configurations such as a hybrid combination of piston and electric power units. Hybrid powerplants bring together the benefits of more endurance while keeping the efficient power transfer associated with electric motors.