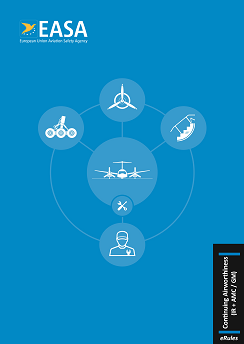 (a) In accordance with paragraph 2 of Article 3, this Annex (Part-ML) applies to the following other than complex motor-powered aircraft not listed in the air operator certificate of an air carrier licensed in accordance with Regulation (EC) No 1008/2008:

(b) For the purpose of this Annex, the competent authority shall be the authority designated by the Member State of registry of the aircraft.

(c) For the purpose of this Annex, the following definitions shall apply:

(ii) for aircraft to which Annex III (Part-66) does not apply, the certifying staff requirements in force in the Member State of registry of the aircraft;

(2) 'maintenance organisation' means an organisation holding an approval issued in accordance with, alternatively :

(3) 'owner' means the person responsible for the continuing airworthiness of the aircraft, including, alternatively:

(i) the registered owner of the aircraft;

(ii) the lessee in the case of a leasing contract;