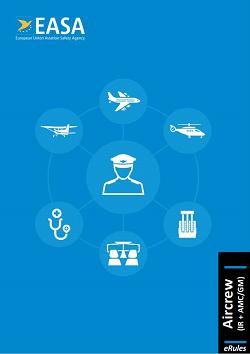 (a) The privileges of the holders of a PPL(A) are to act without remuneration as PIC or co-pilots of aeroplanes or TMGs engaged in non-commercial operations and to exercise all privileges of holders of an LAPL(A).

(b) Notwithstanding the paragraph above, the holder of a PPL(A) with instructor or examiner privileges may receive remuneration for:

(1) the provision of flight instruction for the LAPL(A) or PPL(A);

(2) the conduct of skill tests and proficiency checks for these licences;

(3) the training, testing and checking for the ratings or certificates attached to this licence.

(a) Applicants for a PPL(A) shall have completed at least 45 hours of flight instruction in aeroplanes or TMGs, 5 of which may have been completed in an FSTD, including at least:

(1) 25 hours of dual flight instruction; and

(b) Specific requirements for applicants holding an LAPL(A). Applicants for a PPL(A) holding an LAPL(A) shall have completed at least 15 hours of flight time on aeroplanes after the issue of the LAPL(A), of which at least 10 shall be flight instruction completed in a training course at a DTO or at an ATO. That training course shall include at least four hours of supervised solo flight time, including at least two hours of solo cross-country flight time with at least one cross-country flight of at least 270 km (150 NM), during which full stop landings at two aerodromes different from the aerodrome of departure shall be made.

(1) at least 24 hours of flight time on TMGs after endorsement of the TMG privileges; and

(2) at least 15 hours of flight instruction in aeroplanes in a training course at a DTO or at an ATO, including at least the requirements of point (a)(2).

(d) Crediting. Applicants holding a pilot licence for another category of aircraft, with the exception of balloons, shall be credited with 10 % of their total flight time as PIC on such aircraft up to a maximum of 10 hours. The amount of credit given shall in any case not include the requirements in (a)(2).