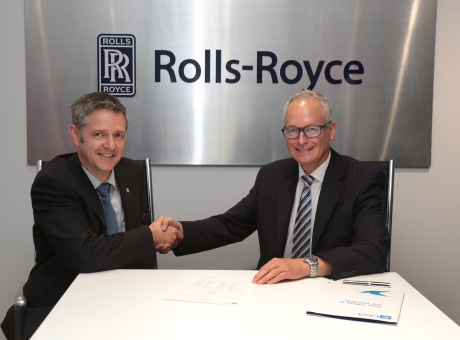 This certification confirms that the engine has fulfilled EASA’s most stringent safety requirements; it is the major engine milestone prior to the engine powering the 787 Dreamliner into service in 2017.

The Trent 1000 TEN (Thrust, Efficiency and New Technology) will power all variants of the Boeing 787 Dreamliner family. The engine draws on technologies from the Rolls-Royce Trent XWB engine and Advance engine programme, delivering thrust and efficiency improvements.