ASD is the European Aeronautics, Space, Defence and Security Industries with 19 major European companies and 23 national associations from 18 countries. In 2020, 884,600 people were employed by more than 3,000 companies generating a turnover of €229.7 billion.

ZEROe – The future of flight with green hydrogen 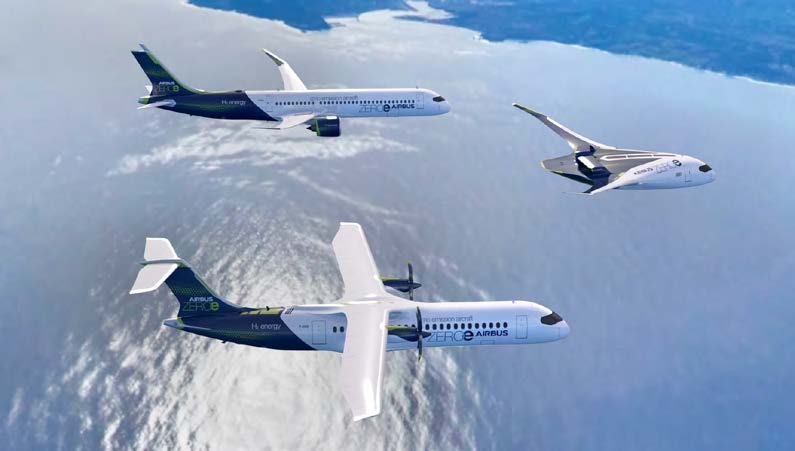 In 2020, Airbus announced their ambition to develop the world’s first zero-emission commercial aircraft by 2035. Hydrogen propulsion will help deliver on this ambition. The Airbus ZEROe concept aircraft are enabling the company to explore a variety of configurations and hydrogen technologies that will shape the development of their future zero-emission aircraft. 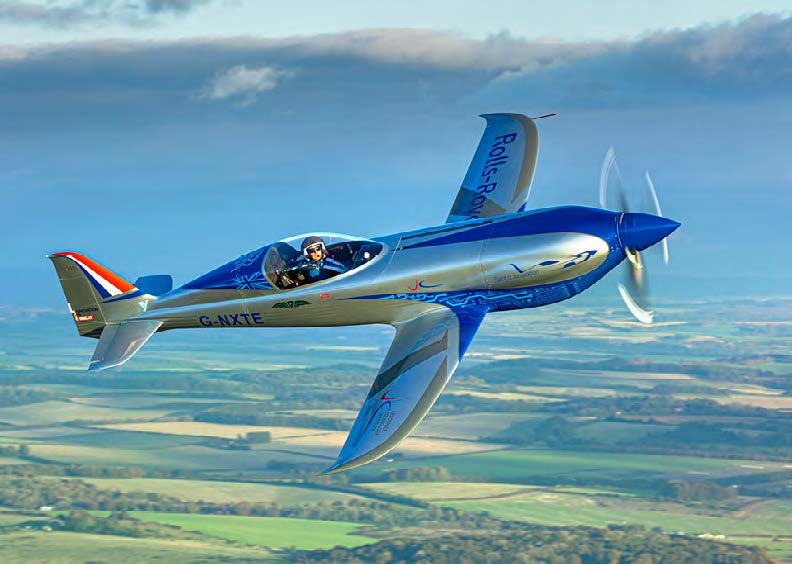 Rolls-Royce electrification work, for projects such as small propeller aircraft, air taxis, commuter and regional aircraft, ranges from kilowatt to megawatt (MW) power. One example is Accel that has set an air speed record for an electrically- powered aircraft using a class-leading battery system, which is a potential power and propulsion system for pure and hybrid-electric aircraft designers. The 2.5MW Power Generation System 1 is also currently being tested for use in powering future hybrid-electrical regional aircraft. 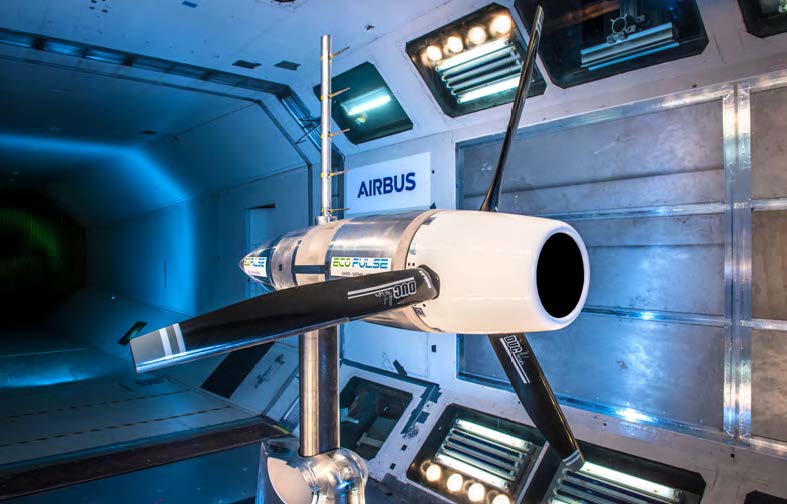 A Distributed Propulsion System consists of breaking down thrust generation into many small engines spread out along the span of the wing. The EcoPulse distributed propulsion hybrid aircraft demonstrator has successfully completed wind tunnel testing and is an integral part of the decarbonisation roadmap, increasing the knowledge on these systems and paving the way for electric and hybrid-electric, emission- free aircraft. 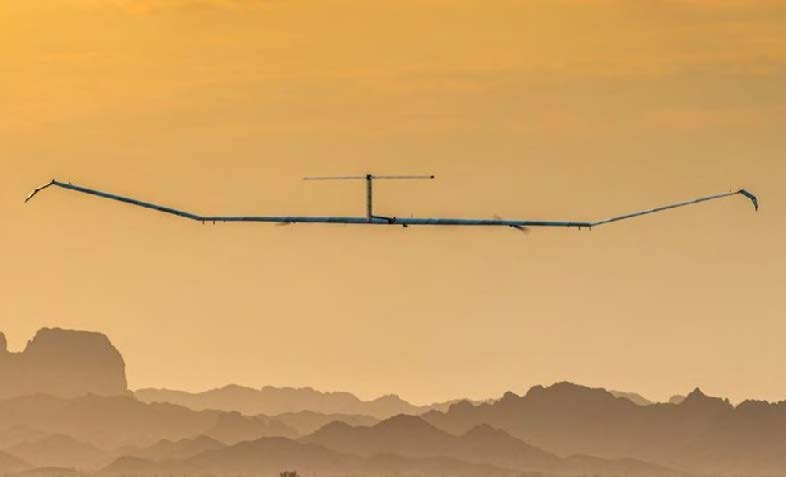 In 2021, the Airbus Zephyr S (a solar-powered High Altitude Platform System) completed a successful test flight campaign. The “Carbon Neutral” Zephyr uses sunlight to fly and recharge its batteries, using no fuel and producing zero emissions in flight. It provides the potential to revolutionise disaster management, including monitoring the spread of wildfires or oil spills, as well as world’s changing environmental landscape. 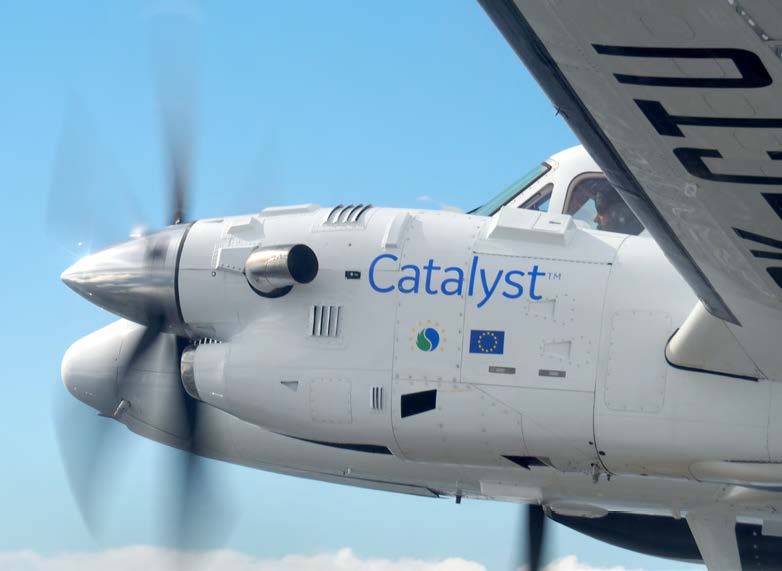 The Clean Sky 2 MAESTRO demonstrator, coordinated by Avio Aero and supported by the EU GE Aviation entities, has matured and validated radical technology solutions for small turboprop engines, delivering at least 20% improvement in fuel efficiency and NOx emission reductions compared to the current state of art. Several MAESTRO technologies have been already implemented in Catalyst™, the first all-new, clean-sheet engine design for the business and general aviation turboprop market in more than 50 years. Avio Aero is also paving the way for the electrification of flight with CS2 MAESTRO and IRON demonstrators investigating the potential of hybrid-electric configurations on future small air transport and regional aircraft.